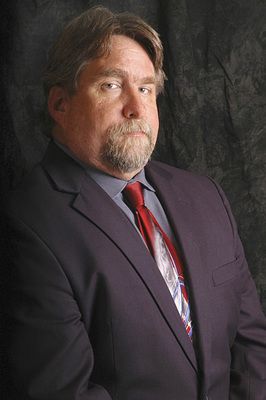 After short stints with the City Prosecutor’s Office and the Pierce County Department of Assigned Counsel in Tacoma, Washington, Bryan began a private law practice in Seattle. Bryan left the firm of Tipp Mitchell & Associates in 1994 to return to Missoula, and thereafter joined Tipp Coburn & Associates PC

Bryan’s criminal defense practice includes the defense of all types of State and Federal offenses, with the additional emphasis of the defense of DUI cases. He is a Founding and Lifetime Member of the Montana Association of Criminal Defense Lawyers, (MTACDL), the Washington Association of Criminal Defense Lawyers, and the Montana Institute for Criminal Justice. He is also a member of the National Association of Criminal Defense Lawyers (NACDL). Bryan has been taught Standardized Field Sobriety Testing (SFST) and certified pursuant to the National Highway Transportation Safety Administration (NHTSA) protocol for SFSTs. He has also completed the Intoxilyzer 8000 Operator’s Course. He has attended the National College of DUI Defense at Harvard University, and has organized, administered and spoken at seminars on DUI Defense.

Bryan’s civil practice has included the litigation of Injury Claims (automobile and boating accidents, slip and fall injuries and intentional torts), Will Contests, Admiralty and Maritime Claims, and Civil Rights Violations. Bryan has been a member of the Association of Trial Lawyers of America (ATLA).

Bryan and his wife, Lori, have three children. When he is not busy attending to the varied needs of his clients, Bryan enjoys spending time recreating with his family, and attending sporting events of all kinds. Go Griz.