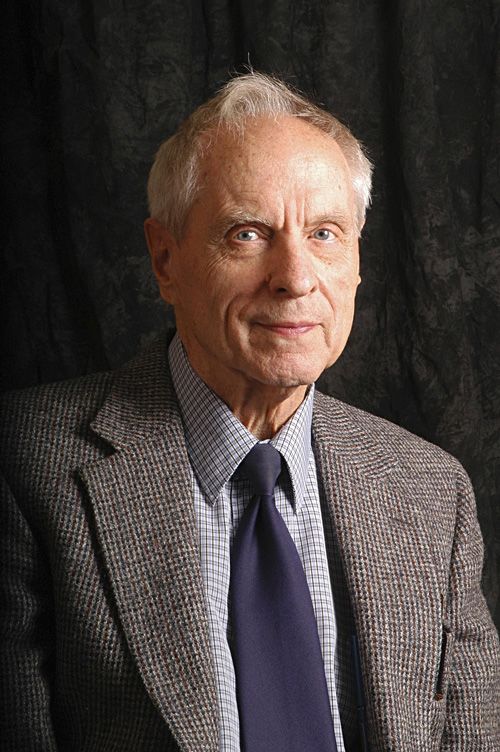 Raymond P. Tipp practices law in Missoula, MT, for Tipp Coburn & Associates PC, and was born and raised in Froid, Montana, a small town at the eastern edge of the state. After graduating from high school, Ray enlisted in the United States Air Force where he honorably served during the Korean War.

Ray is the founding member of Tipp Coburn & Associates PC. Ray began his legal career, and our firm, shortly after graduating from the University of Montana School of Law. Through the several formulations of our firm over the past 50 years, Ray has remained the one constant.

Ray’s interests and areas of practice are many and varied. In addition to being a Lawyer, he is an entrepreneur and inventor (Ray has over 16 U.S. Patents, as well as other intellectual properties). Ray has hands-on experience in all aspects of business, including manufacturing, marketing and wholesale and retail sales.

Ray represents individuals in a variety of legal areas, including Wills & Estates, Real Estate, Contracts, and Family Law. Ray also represents small businesses in many capacities, including Business Formation – Corporations, Limited Liability Companies and/or Partnerships. Additionally, Ray has proudly served as the Secretary for the Missoula Irrigation District since 1962.

Ray is licensed to practice in all courts of the State of Montana. Ray has also been admitted to practice before the Federal Court of Claims, the United States Supreme Court and Tribal Courts. He has also been permitted appearances in courts located in North Dakota, Minnesota, Oregon, Idaho, Washington and California.

Ray is married to his wife, Eleanor. Ray has three children, as well as three step-children. Two of his children and one of his step-children have followed Ray’s footsteps into the practice of law. Ray is a member of Sigma Chi, Phi Alpha Delta Law Fraternity and the Masons. He is also very proud to be a Shriner. Ray has been an airplane pilot, and enjoys playing the accordion.

While Ray is still very much engaged in the active practice of law, in 2016, Ray became “Of Counsel” to Tipp Coburn & Associates PC.