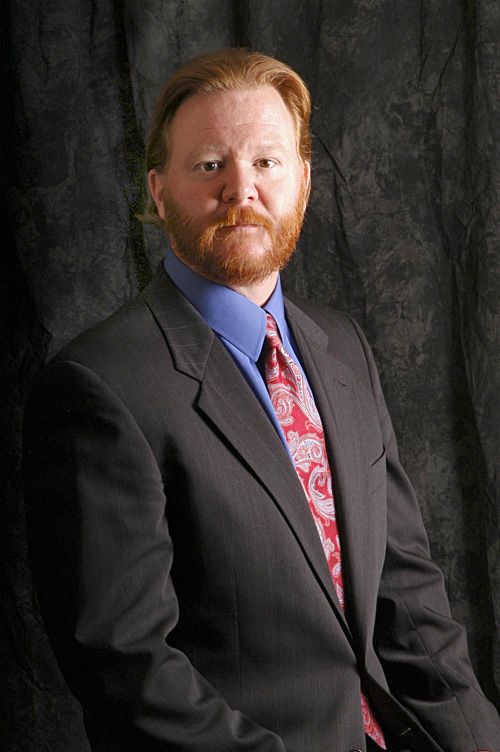 Torrance L. Coburn is an attorney for Tipp Coburn & Associates PC in Missoula, MT, and is a Shareholder with the firm.  Torrance's civil litigation practice focuses primarily on representing Montanans in personal injury and employment law cases.

Torrance’s affinity for Missoula, and Montana in general, began with his great-grandfather, who was born in Miller Creek in 1898.  As a child, Torrance and his family (including his great-grandfather) would travel to Missoula in the spring to assist in yearly calf cutting on the Maloney Ranch.  As can be expected, Torrance had many great experiences during this time, including his first time behind the wheel, driving a pickup to bring hay to the cattle.  It was these memories, along with his love for the mountains and the outdoors generally, that drew him to Missoula.

Torrance joined Tipp Coburn & Associates PC (then known as Tipp & Buley) in 2005.  During his time with the firm, Torrance has fought for individuals in Western Montana who have been wrongfully discharged or otherwise discriminated against in their employment, working to ensure that Montana workers are treated fairly by their employers.

Similarly, Torrance has devoted his time with the firm representing individuals injured by the negligent and wrongful acts of others.  Recovering from debilitating injuries without having to deal with at-fault parties and their insurers is stressful enough.  In his representation of injured Montanans, Torrance works to make sure that they are not taken advantage of by the insurance companies, and to ensure that they can focus on their recovery.  For his representation of injured individuals, Torrance has been selected to the National Trial Lawyers Top 40 Under 40.  Torrance’s many recoveries on behalf of injured Montanans include a judgment of over $1.2 million for a client who suffered adverse reactions to the influenza vaccine.

Torrance is licensed to practice before all State and Federal Courts in the State of Montana, as well as the both the Federal Circuit and the Ninth Circuit Court of Appeals, where Torrance most recently successfully argued on behalf of a Missoulian who had been wrongfully discharged by TJ Maxx.  He is a member of the Montana Bar Association, the Western Montana Bar Association and the National Trial Lawyers .

When he is not busy attending to the varied needs of his clients, Torrance enjoys taking advantage of the many outdoor offerings provided by Montana’s beautiful expanses.  Additionally, Torrance is a soccer fan/addict.  When he is not rooting for either the Seattle Sounders, Manchester United or the United States National Teams, he is likely playing in the Missoula adult soccer leagues.  Torrance has also coached Missoula youth soccer, both for the YMCA and the Missoula Strikers, and has served on the Missoula Strikers Soccer Association Board, where he was a past-president.